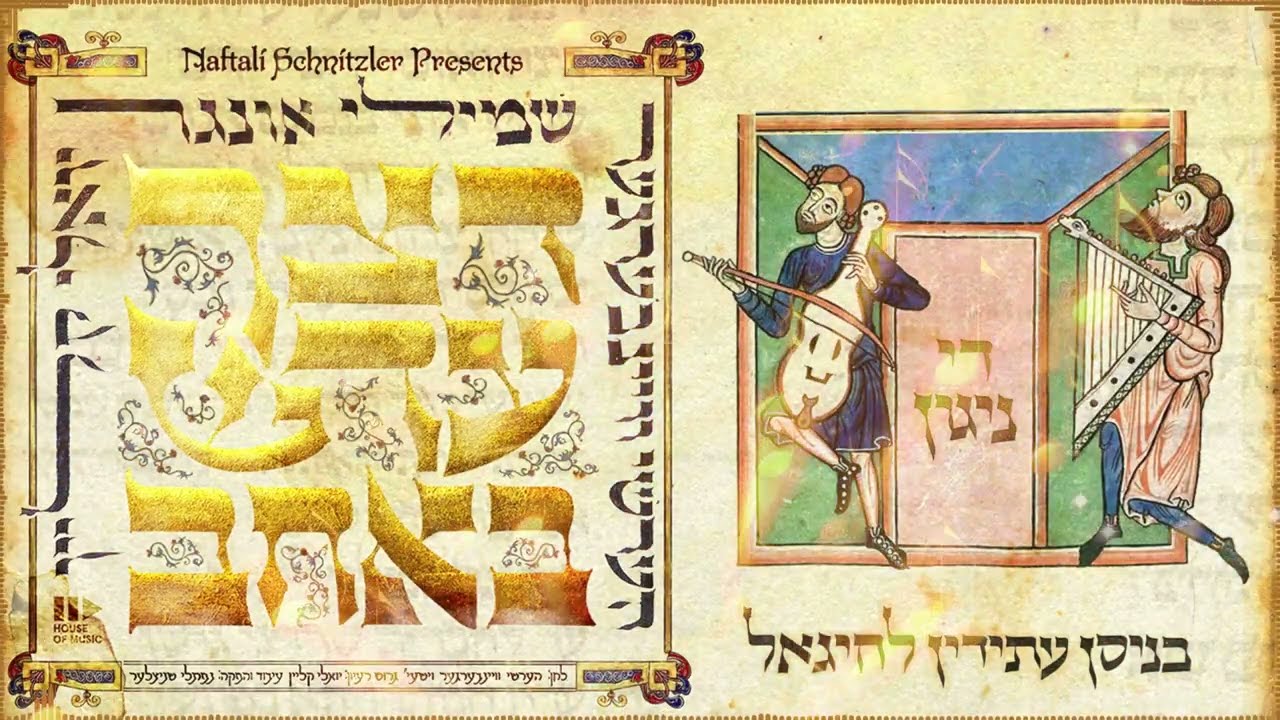 Known composer Hershy Weinberger was on phone call with Shaya Gross to create a memorable gift of song for a mutual friend of theirs by the name ‘Boruch Miller’ that recently got married, Shaya being busy at the moment gave over his phone to Singer Yoeli Klein that open’s with him a conversation about the concept and message of Reb Yehuda’s Simunim we call out when we recite the Hagada “D’Tzach A’Dash B’Achav” and that we have to make something on this concept, where Yoeli starts to open his well of one by one stunning verses brought by Tzadikim & Gedolim on the deep meaning of these Simunim said by Reb Yehuda.

One of them that really touched everyone’s heart that Tzadikim use to say, with every Makah here in Golus, every smack we get helps us to get closer to the Geulah the final redemption, here after the passing of Rav Chaim Knievsky, here with deadly teror attack’s taking the lives of incent Bnei Brak residents we ask one question: When will Mashiach Come!

This one really gave Hershy some amazing tunes to be born in his mind while thinking of the deep message, when he recorded it’s demo and sent for his friends Naftali, Shmueli, Shaya they all agreed to one thing: This needs to be released immediately!

Thanks to Yossi Shick Label.

Shmueli Ungar started his singing career performing for the Rabbi and the congregation in the synagogue of Kiryas Yoel, a small village in upstate New York where he was born and raised. Under the guidance of his grandfather, Shmueli developed his innate talent and devoted himself to pursuing his craft, performing locally at weddings, bar and bat mitzvahs and various simchas. In a short amount of time, his reputation grew and he became an in-demand singer, performing at high-end weddings and events across the country.

Shmueli’s music is evocative and warm, a style that is reminiscent of one of his influences, Reb Moshe Goldman of Camp Shalvah. Shmueli draws from his own life as well, creating a tapestry of music that is filled with emotion and meaning. He considers all experiences, even painful or challenging ones, catalysts music. He believes it is important, “not to ignore them, or forget them, but to make sure they’re part of the song too.” 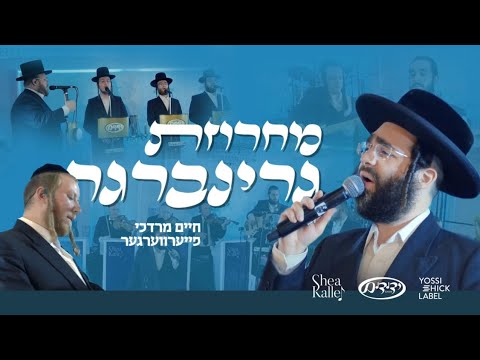 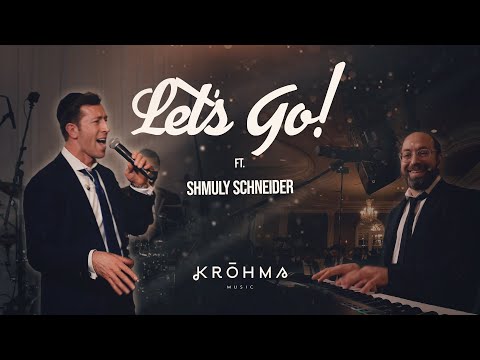 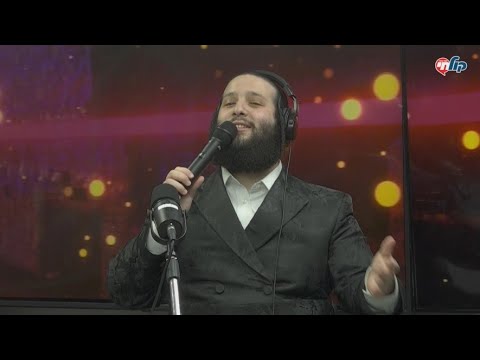 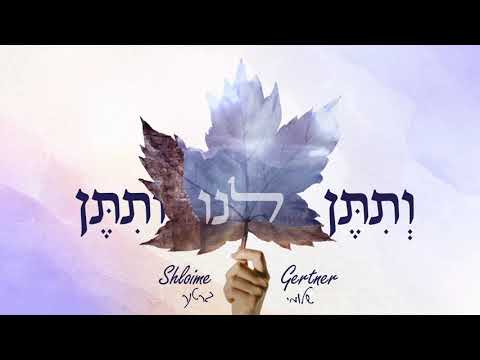