The Shas party released a campaign video on the first day of Chol Hamoed Sukkos replete with humor, play on words, and double meanings.
The video starts with a Yesh Atid activist entering the sukkah of Shas chairman Aryeh Deri, who’s making a Bracha on a lulav and esrog.
“Hi Aryeh,” the activist says. “Lapid is asking if you have a hammer.”
“For what?” Deri responds. “To ‘knock up’ the prices even more for the Chag?”
“His sukkah fell apart,” the activist says. “The ‘left’ collapsed into the ‘bloc.’
“And Lieberman can’t help him?” Deri asks.
“Liberman’s schach flew off. He already forgot a long time ago what it means to be a ‘rightie.’ So ‘we built’ on Gantz.”
“And Gantz didn’t help?” Deri asked.
“He’s wavering back and forth – like a lulav.”
“You checked if it’s kosher?’ Deri asked.
“It has the hashgacha of HaRav Merav.” [A reference to Labor chairwoman Merav Michaeli.] She even brought an esrog.”
“This is a lemon!” Deri exclaims. “Hashem Yishmor.”
Activist: “Tishmor [feminine tense]. We respect all the shivas Haminim.”
Deri: “It’s good that the Ushpizin didn’t come.”
Activist: “They came. Mansour ‘Hadas’ came. He took NIS 53 billion and left.”
Deri: “Could it be any worse?”
Activist: “Ahmad Tibi.”
Deri: “Shema Yisrael!”
Activist: “They tried to divide one sukkah into two nations but it was completely dismantled. So can you help?”
Deri: “From here, only Hashem can help you. But, He’s with us. A strong sukkah is a Jewish sukkah, traditional, with social values. A sukkah that can last for four years even if you throw a rimon [pomegranate, but also a slang word for a grenade] at it.”
Activist: “Rimon!”
Deri: “Get up, get up. Go tell Yair that your sukkah has no future.” 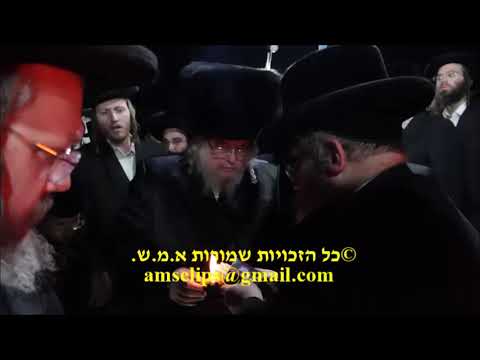 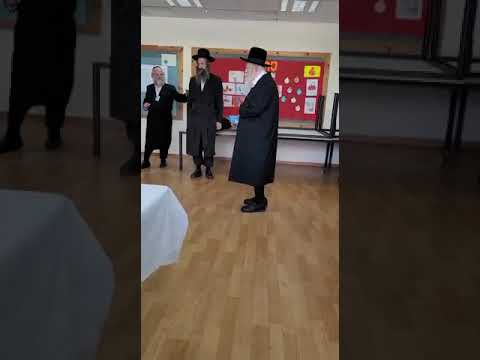 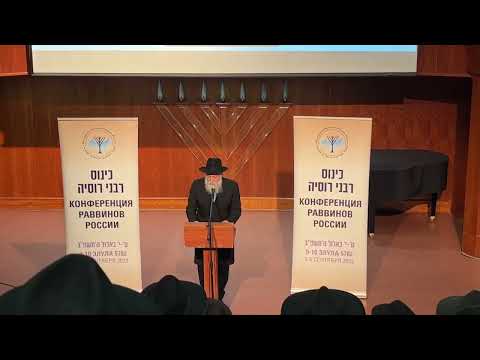 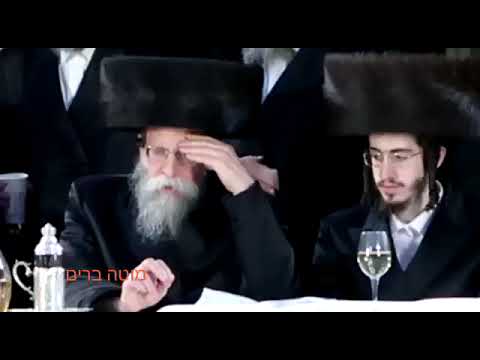 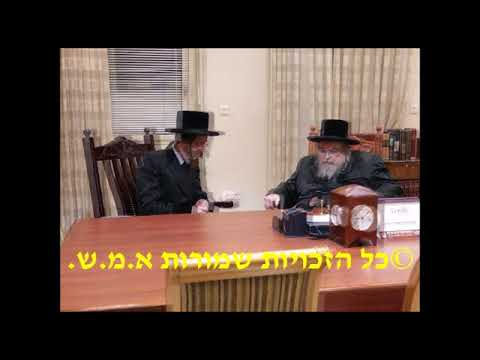 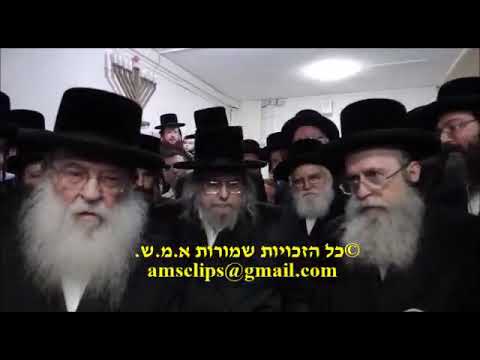