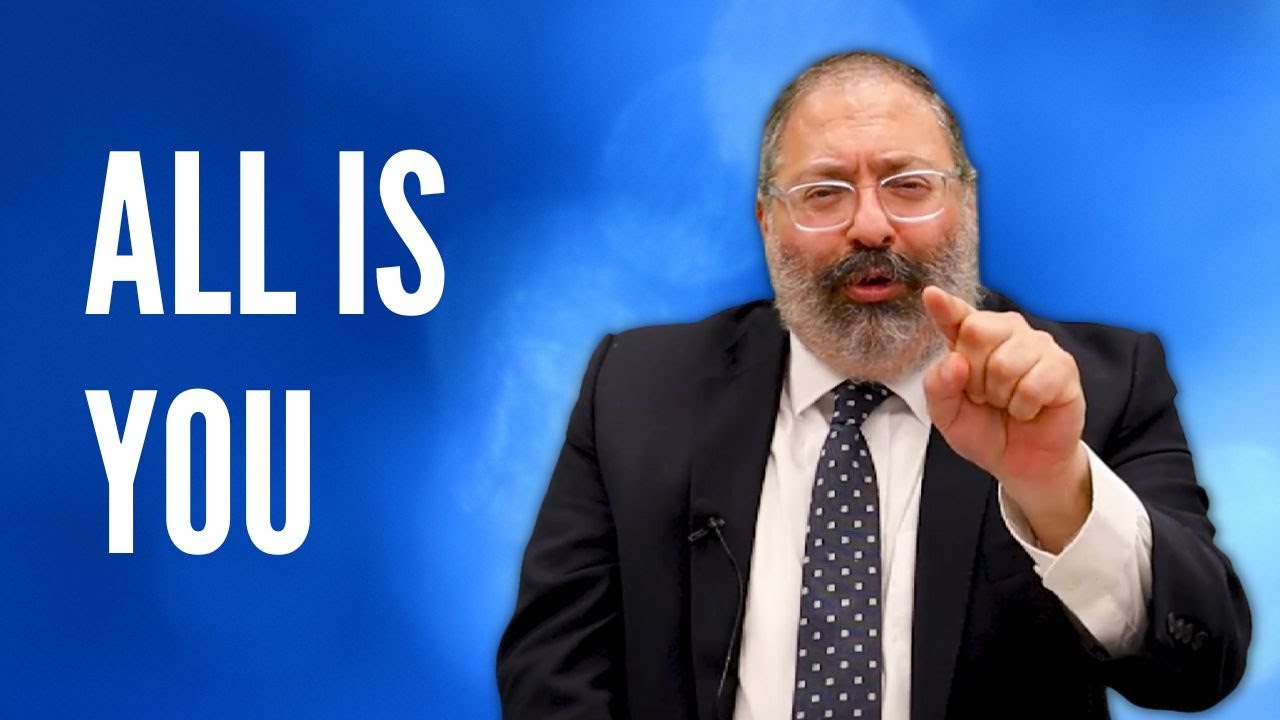 To sponsor or dedicate an upcoming class click here: https://www.theyeshiva.net/donate

One of America’s premier Jewish scholars in Torah and Jewish mysticism, Rabbi Yosef Yitzchak (YY) Jacobson is one of the most sought after speakers in the Jewish world today, lecturing to Jewish and non-Jewish audiences on six continents and in forty states, and serving as teacher and mentor to thousands across the globe. He is considered to be one of the most successful, passionate and mesmerizing communicators of Judaism today, culling his ideas from the entire spectrum of Jewish thought and making them relevant to contemporary audiences.

Rabbi YY Jacobson was the first rabbi ever to be invited by the Pentagon to deliver the religious keynote to the US military Chief of Chaplains and to the National Security Agency. At the conference he was hailed “The Jewish Billy Graham.”

Rabbi Jacobson founded and serves as dean of TheYeshiva.net, teaching, via the web, one of the largest Torah classes in the world today, with thousands of students globally. Formerly, he served as editor-in-chief of the largest Yiddish English newspaper existing today, The Algemeiner Journal, and as spiritual leader of Congregation Bais Shmuel in New York. 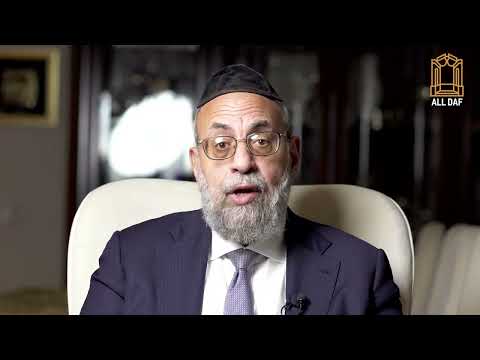 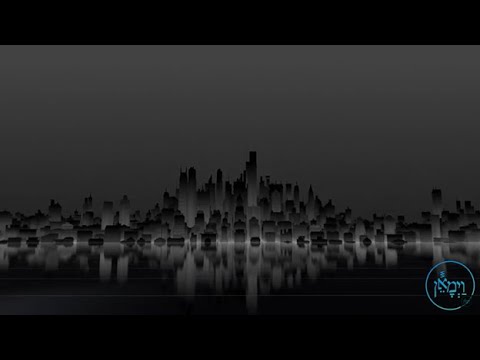 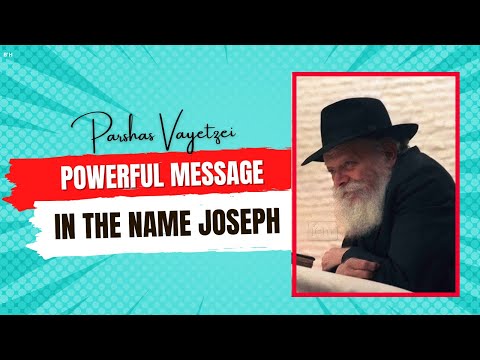 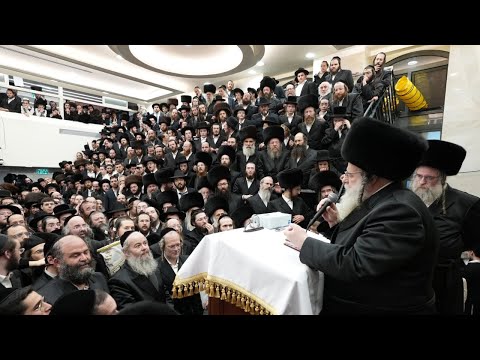 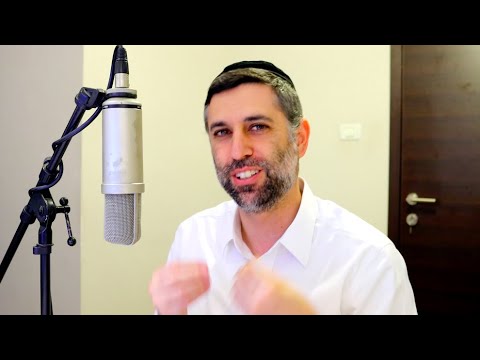 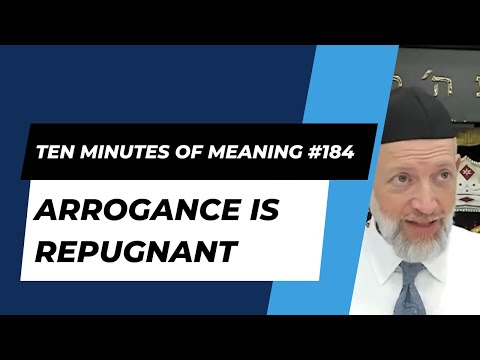