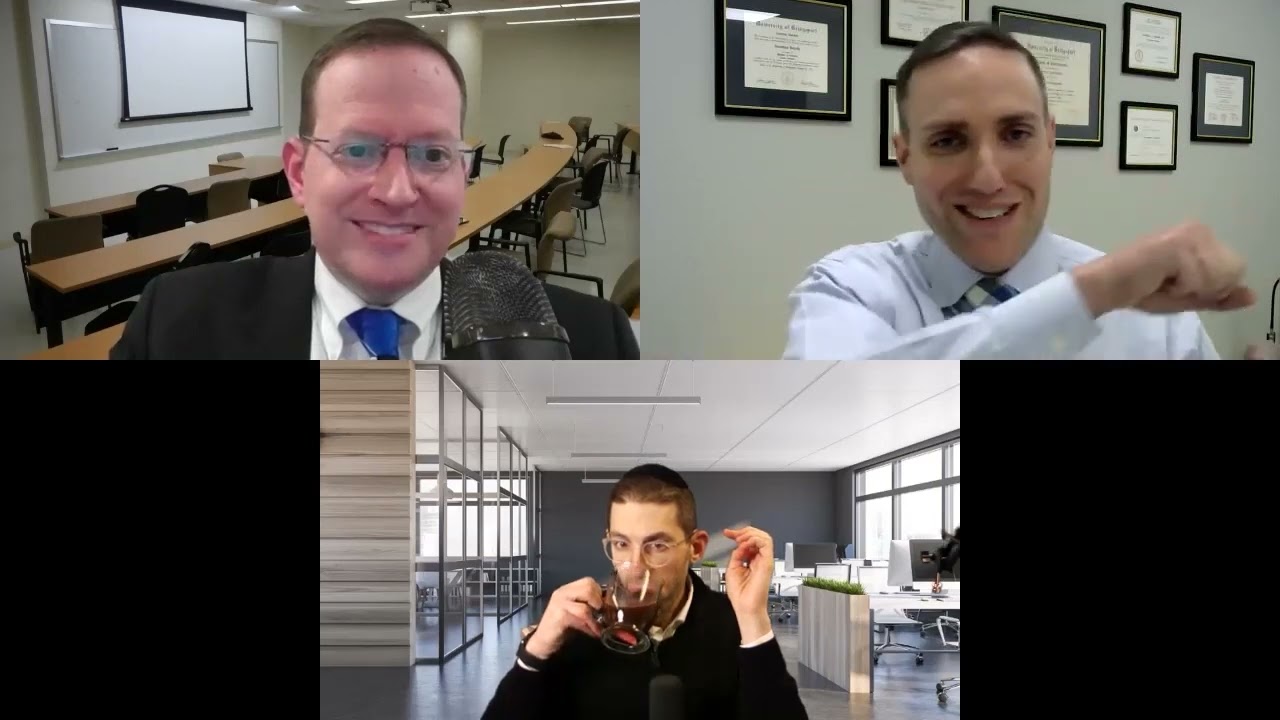 After founding a successful private practice, Dr. Jonathan Donath had an idea for a non-profit that would collect $1 per day from thousands of donors and distribute the funds to a different recipient every day. That idea became Daily Giving, which in 4 years has distributed $7.5 million to dozens of charities. Jonathan discusses the lessons learned from both founding experiences and some of the unique challenges he faced along the way.