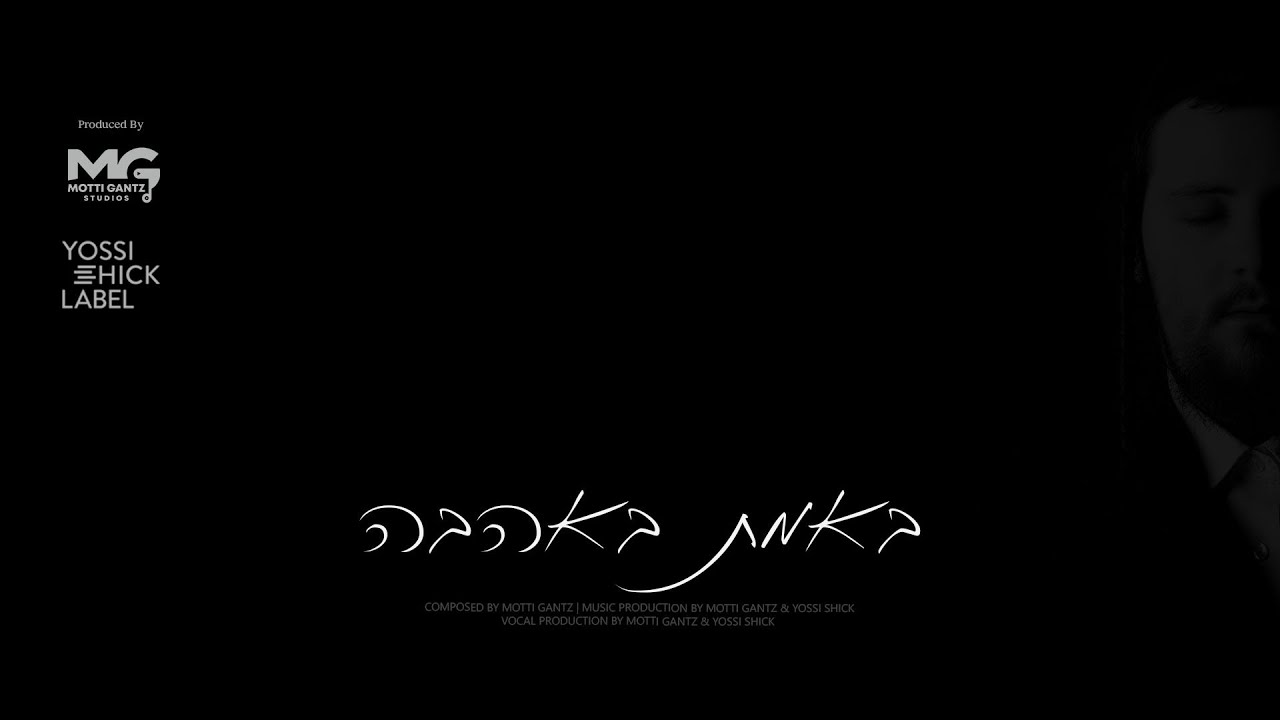 Definitely nothing to write with a story line to it.

Soon to be live on all major streaming platforms, just saying. 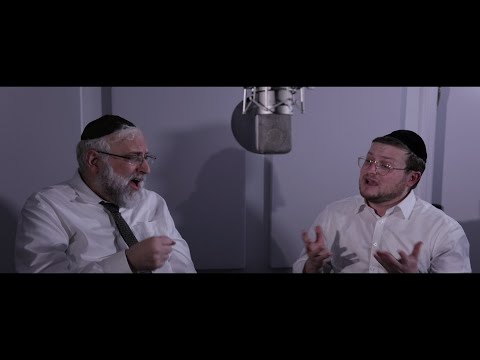 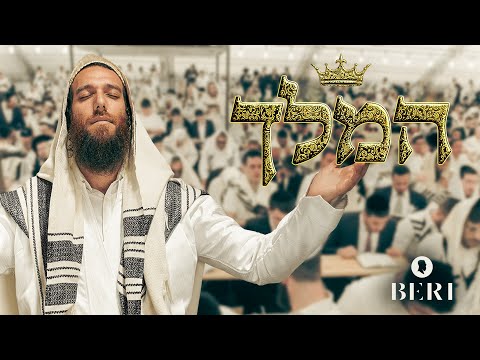 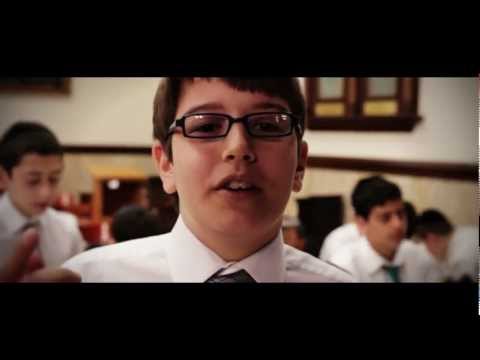 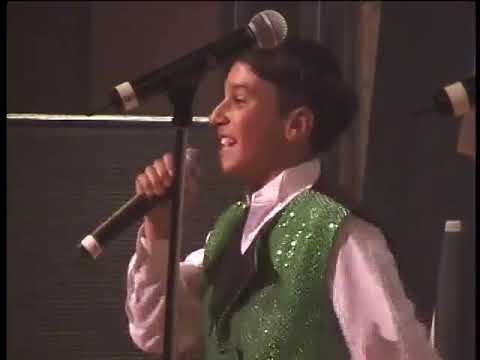 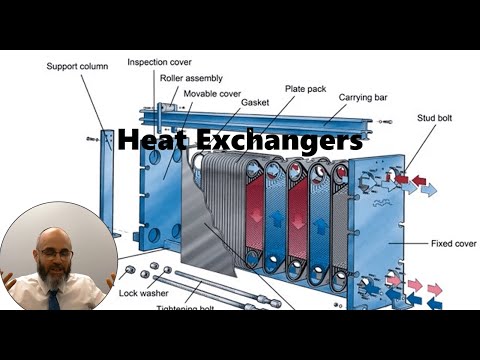 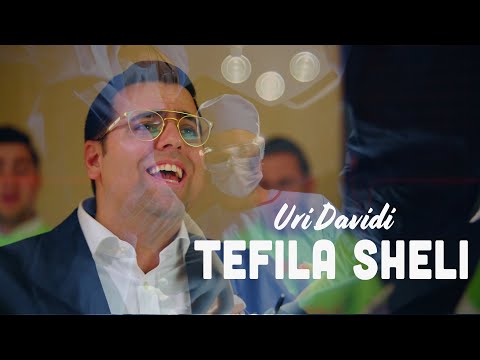