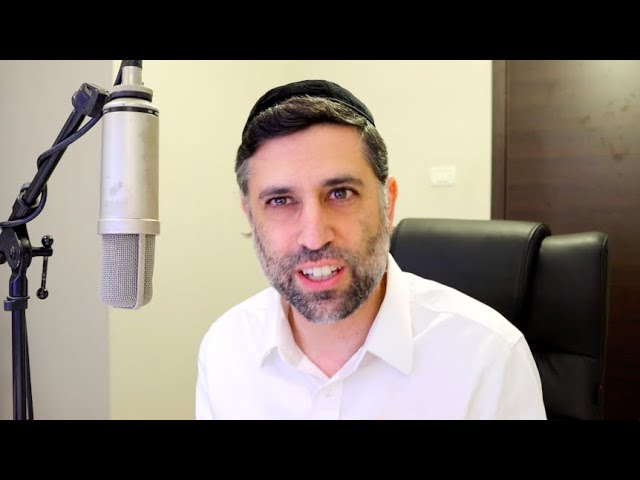 What is the backstory that predicated the struggle of Yaakov with the angel of Esav? Why did the angel appear as a fellow shepherd? How is the entire struggle of the Jewish people – throughout our thousands of years of exile – contained in this interaction? What are the lessons for our approach to commerce and spirituality as we traverse the lands of exile? Why did Yaakov believe that the angel was in fact a magician employing black magic? How did the angel prove his power was spiritual in nature, and what does that teach about the power of Esav? What is represented by the ‘fire of Yaakov’ which is greater than the smaller ‘fire of Esav?’ Find out in this week’s Parsha Podcast.

Jewish music star, Ari Goldwag, is best known for his hits Am Echad, Lo Nafsik Lirkod, Hashem Loves You, and many more. He's also composed smash hits for Benny Friedman, like Yesh Tikvah and Ivri Anochi, and has sung with or collaborated with many of the stars of Jewish music, including Avraham Fried, Mordechai ben David, Yaakov Shwekey, Mordechai Shapiro, Duvie Shapiro and many others. He's produced 22 albums over the last 20 years, and continues to create music with a positive and spiritual message that appeals to all types of audiences, throughout the world.

Ari Goldwag aims to influence and inspire with his music and Torah. He has composed a number of mega hits in contemporary Jewish music.

Lishuascha Kivinu, Ari's debut solo album, hit the shelves in 2003. In addition to composing 10 of the album's tracks, he was intimately involved with the album at every level of its production. The album included the song "Kah Ribon" which has become a classic sung at thousands of Friday night tables. Throughout his career, Ari has released seven solo albums, including his latest hit album “It's Geshmak to be a Yid” released in the spring of 2022, and has starred in and produced several unique music videos. His exceptionally popular video, “Am Echad,” has been viewed over ten million times on YouTube. The video promotes a strong and vibrant message of unity among various and diverse groups of the Jewish people.

Ari has also used his talents to write and produce songs for other artists, including Benny Friedman’s hit "Yesh Tikvah," and "Ivri Anochi," the songs "Lech al Zeh," and "This is my Home" for Duvie Shapiro, and the production of the Sheves Achim and Sheves Chaverim albums. Ari not only inspires through his music but is also a prolific writer and lecturer on a variety of Torah subjects. He has recorded hundreds of classes, the most sought after being the “Parsha Podcast” on the weekly Torah portion, which is updated regularly. He has also released a book entitled "Perfectly Imperfect," which was published by Mosaica Press. 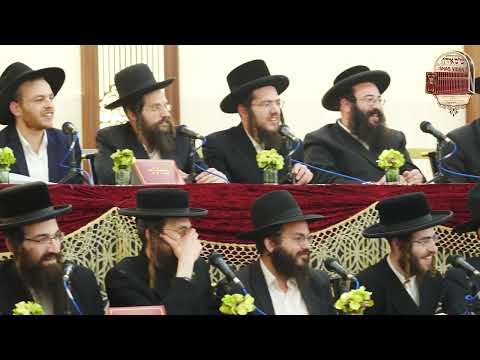 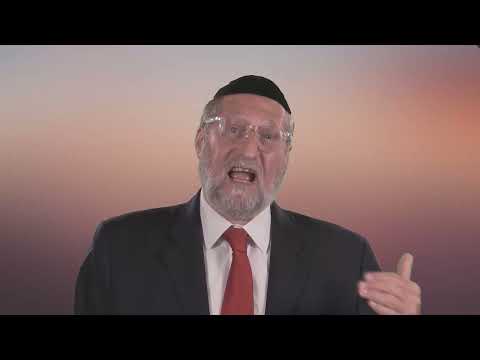 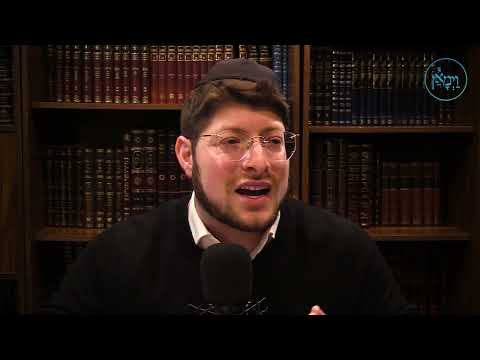 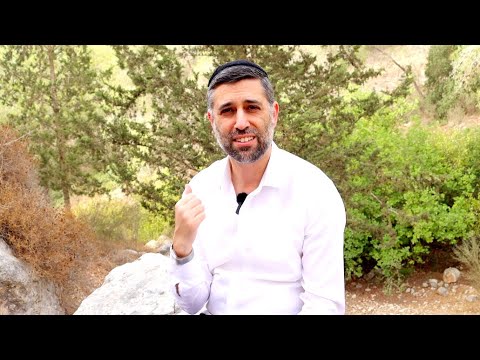