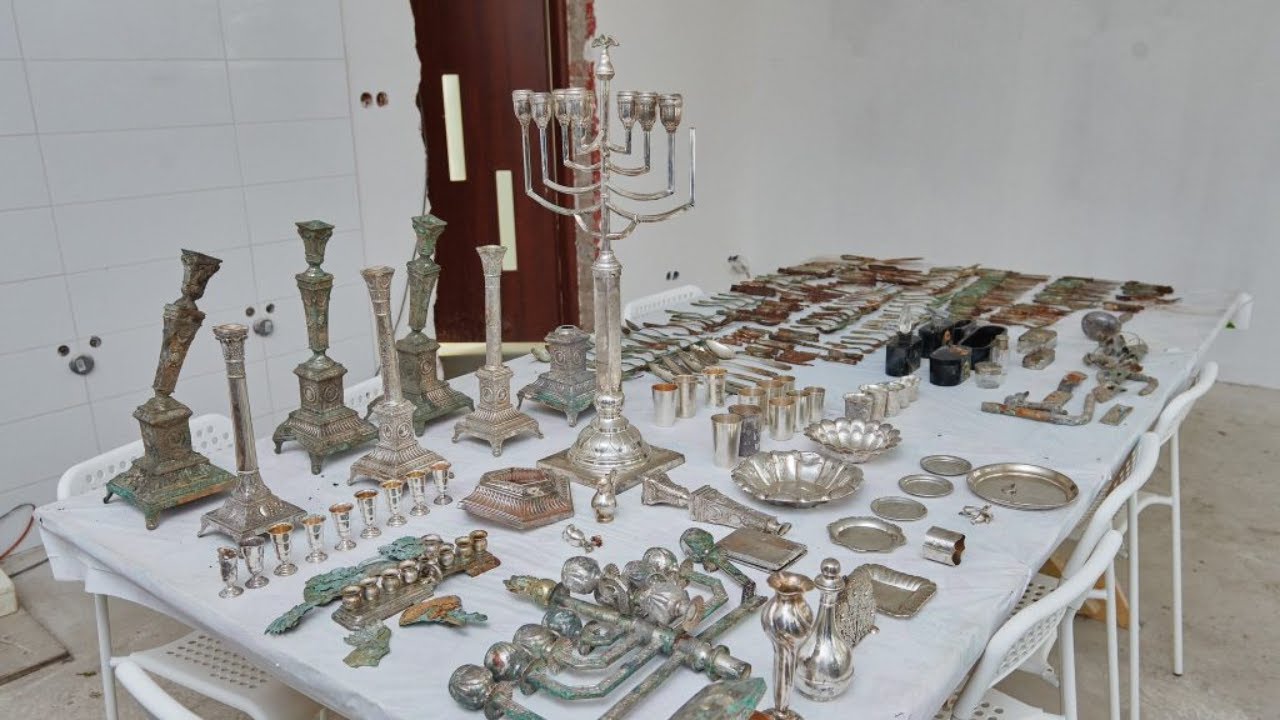 WARSAW, Poland — About 400 items believed to have been hidden in the ground by their Jewish owners during World War II have been accidentally uncovered during home renovation work in a yard in Lodz in central Poland.

History experts say that the objects found in the city’s Polnocna Street include Chanukkah menorahs and items used in daily life, TVN24 reported.

Another Polish media outlet, o2.pl, said that perfume bottles and cigarette holders were also found in the trove, located some 70 centimeters underground.

The stash was found in December, and two of the menorahs were lit on December 22 during Chanukkah celebrations organized by the city’s Jewish community.

Some of the items were found wrapped in Polish, Yiddish, and German language newspapers, which were dated to around October 1939, Israel’s Ynet news site said.

The items are mostly silver-plated tableware, menorahs and glass containers for cosmetics, according to the regional office for the preservation of historic objects.

The office’s experts said on [WordFiltered] last week that the objects will be handed over to the city’s archaeology museum.

“The discovery is remarkable, especially the quantity,” said Agnieszka Kowalewska-Wójcik, director of the Lodz Municipal Investments board. “These are extremely valuable historic items that testify to the history of the inhabitants of this building,” she told Polish media.

After restoration and cleaning, items found in the trove will be handed over to the Museum of Archeology and Ethnography in Lodz, where researchers will try to determine the identity of the items’ owner.

The address at 23 Polnocna Street, where the objects were found, was just outside the perimeter of the Litzmannstadt Ghetto that the occupying Nazi Germans established in Lodz in February 1940 and which, until August 1944, held about 200,000 Jews from across Europe. Most inmates died there or in concentration camps.

The building is more than 100 years old.

From Jewish music videos, live events, Chasiddishe weddings or any Jewish kosher entertainment, Shiezoli viewers look out for our next video release with anticipation. When looking to reach a wide audience for your company, school, organization’s video or ad campaign, Shiezoli is the place for you. 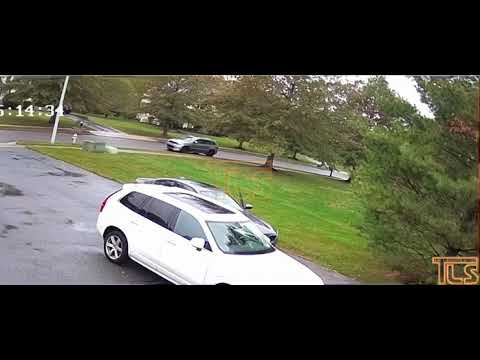 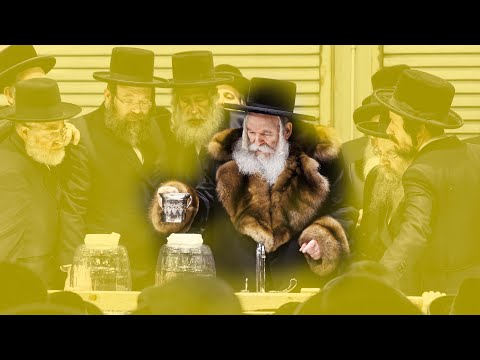 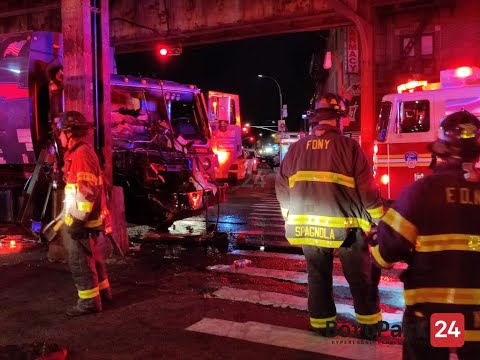 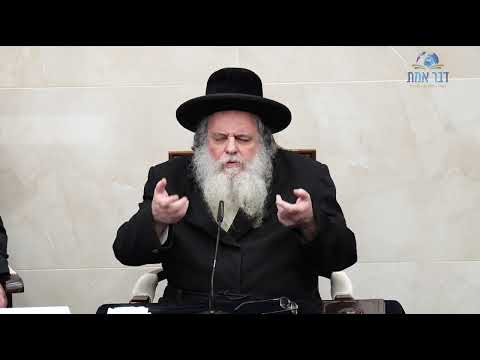