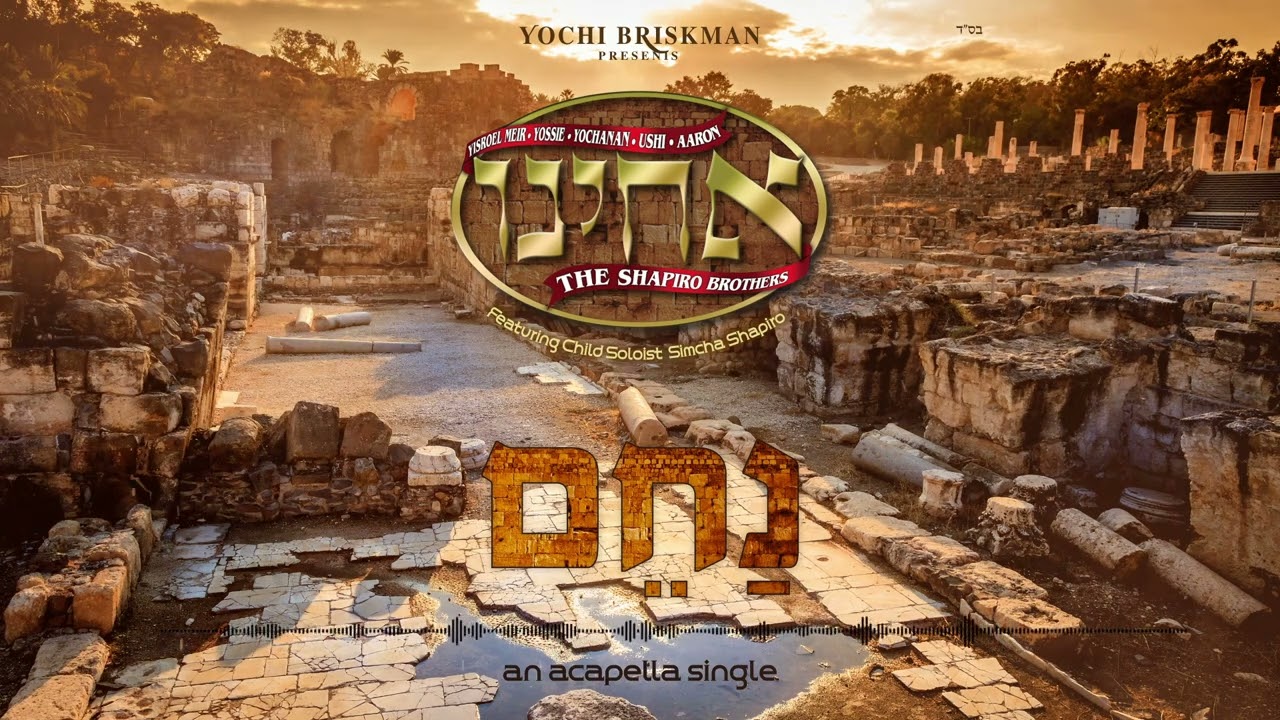 The success of the Amudai Shaish Medley acapella single released last year got the Shapiro Brothers thinking. What acapella cover would they record next?

In 2006, the group released their second album Acheinu 2. Naturally, there were some standout hits on the album. One of the fan favorites was a soul stirring song titled Nacheim. With the three weeks starting this week, it was very apropos for the group to release this song as their next acapella cover. The song is about the yearning for the Bais Hamikdash and having the true consolation over the churban, thereby encapsulating our feelings during this time of year. Over the last decade and a half, Acheinu has gotten immense feedback from people who were singing the song at kumzitzin, that Nacheim had a lot of meaning to them in this regard, which made it a naturally perfect song selection for people to listen to during the three weeks.
May we all merit true Nechama with the rebuilding of the Bayis Shlishi speedily in our days.
Enjoy 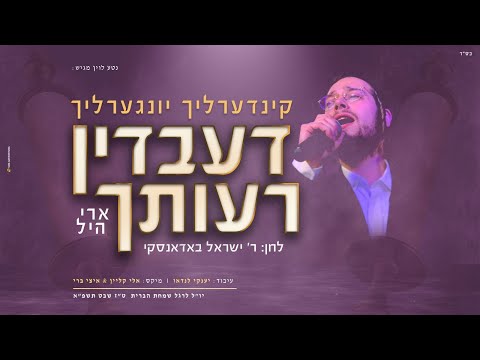 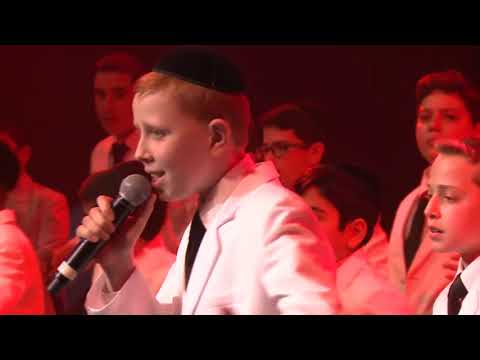 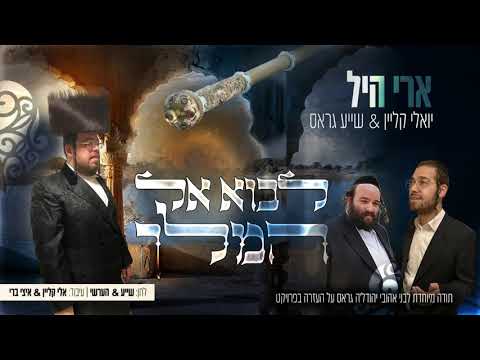 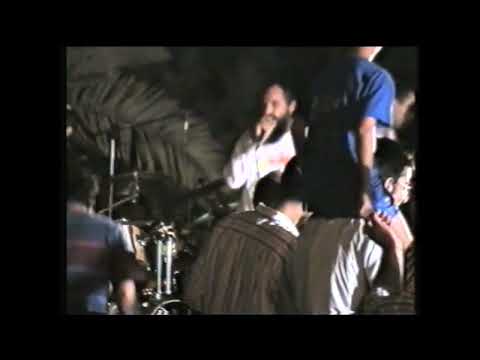 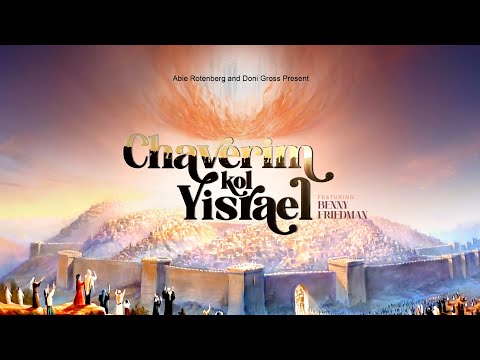