I’ve released a song about a year ago (as quoted then – i released it randomly, like with no reason beyond o above).

It’s been a while now, and i got so many feedback on the song, enormous amount of messages, enormous amount of clips where the song is being played, at Chuppu’s, Kumzitz’s and more, so decided to go on another journey (actually not such a long one) and release some more music.

So here’s my newest song “Loi Neida”, again, Composed by Motti Gantz, and it was produced by both of us (so much fun to have 2 producers work on one song ;), Shimon Strohli made a real fantastic job on the arrangement, and yet Yanky Cohen did his magic again this time.

I’m glad you’re enjoying it.
——————–
You can always let me know your feedback by reaching out to me via this link: http://wa.link/l5j5zq 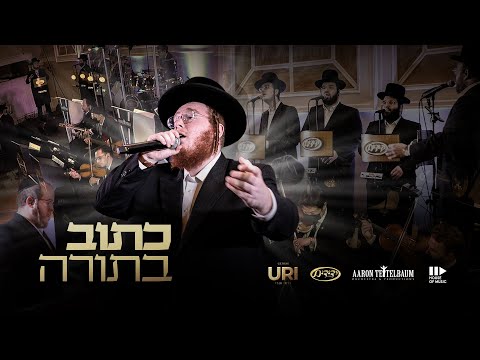 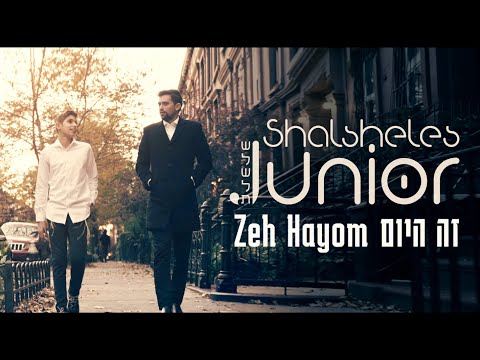 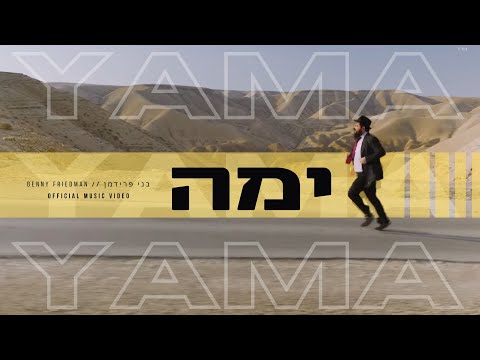 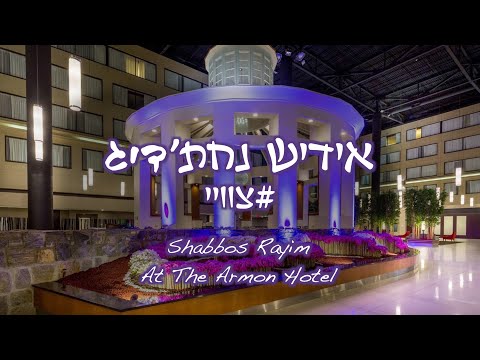 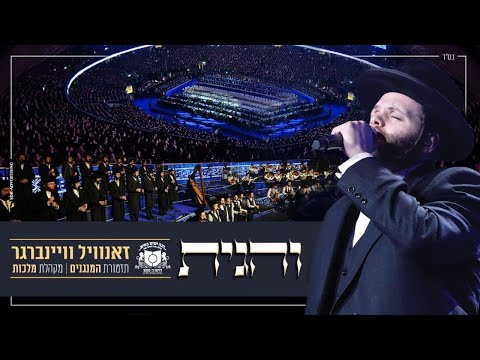 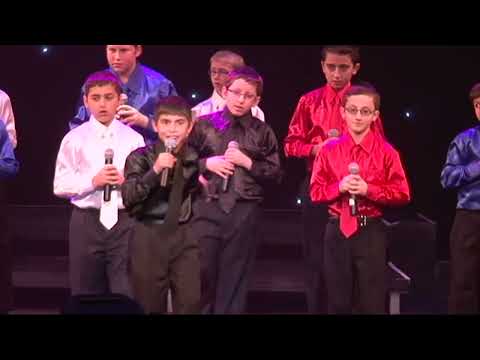