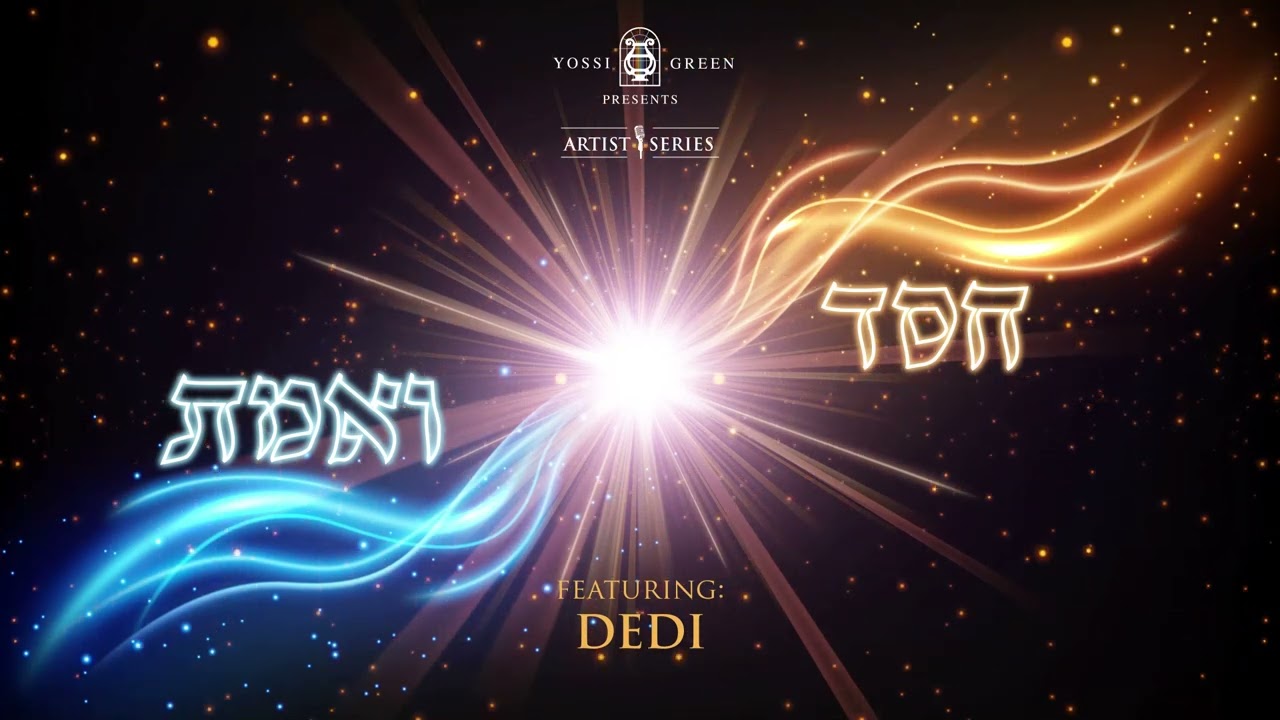 The inspiration for this song was the Midrash Raba on Breishis 8:5 that relates the Heavenly Debate that took place before Man was created. The Force (מדה) of Chessed posited that Man would emulate Hashem and exhibit kindness (חסד) in the world, which argued FOR his creation. While the Force (מדה) of Truth argued that Man would lie and negate truthfulness in the world, which argued AGAINST his creation.

As the Midrash relates what took place then was that Hashem grasped Truth and hurled it onto the ground, shattering it into many pieces.

This monumental debate seems to be alluded to in the lyrics of this song. Kindness and Truth met together, with the upshot being that Truth then sprouted back once again from the ground.
אמת מארץ תצמח…

There’s a common adage based on this Midrash that subsequently everyone grabbed a piece of the Truth fragments that were scattered on the ground. This gave rise to the following truism, “There is ‘some’ Truth in everyone; yet no one has the ‘entire’ Truth!” Kind of belies the well-known oath…
The Truth; the Whole truth; Nothing but the Truth???

Yossi Green is a Hasidic Jewish composer of contemporary Jewish religious music. He has written over 700 melodies in the genres of pop music, classical music, liturgical music, Hasidic music, and show tunes. His songs have appeared on over 120 albums and CDs. His clients include the superstars of the Orthodox Jewish music world, such as Mordechai Ben David, Avraham Fried, Yaakov Shwekey, Lipa Schmeltzer, Shloime Gertner, Ohad, and Dedi. He has released four greatest hits albums titled Shades of Green, and a solo album, The 8th Note. He regularly performs at charity benefits accompanied by popular Jewish singers under the rubric "Yossi Green & Friends". 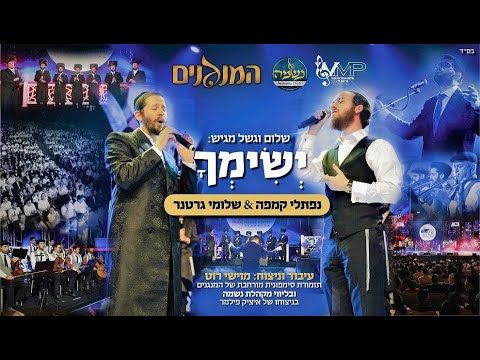 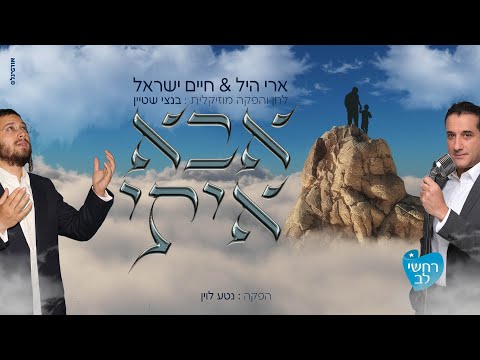 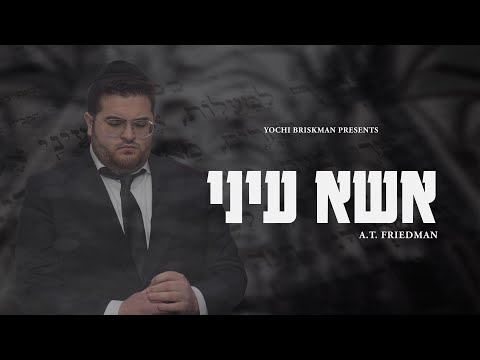 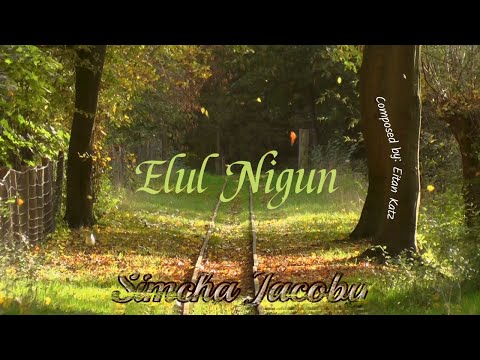 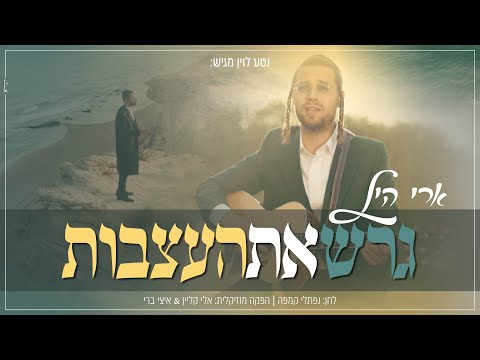