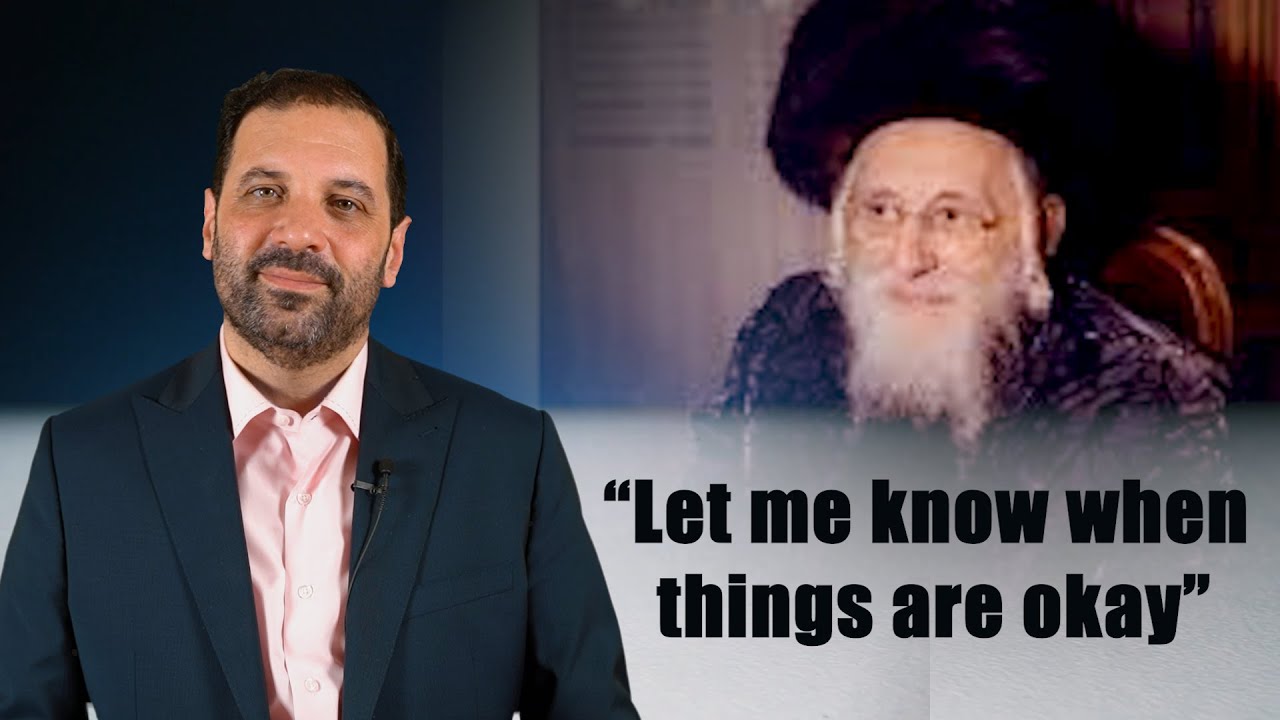 Disturbing Others to Say Thank You

A man called Rabbi Shlomo Halberstam, the Bobover Rebbe, for urgent help in davening for his wife who was having major complications during giving birth. An hour later he called the Rebbe again reporting that there is no change. Baruch Hashem in the end mother and baby were fine and a healthy boy was born. Not wanting to disturb the Rebbe at such a late hour, he waited until shacharis to give him the good news. After wishing a warm mazel tov, Rabbi Halberstam gave over a valuable lesson: just like we rush to ask for help during times of crises, we should also rush to update them on progress and say thank you, even if this means disturbing them. Saying thank you is just as important as asking for help

From Jewish music videos, live events, Chasiddishe weddings or any Jewish kosher entertainment, Shiezoli viewers look out for our next video release with anticipation. When looking to reach a wide audience for your company, school, organization’s video or ad campaign, Shiezoli is the place for you. 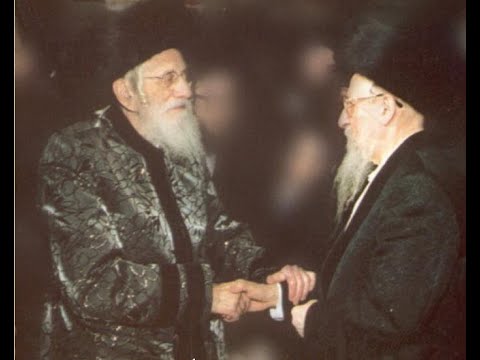 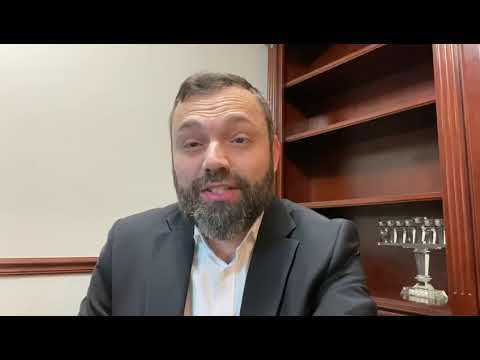 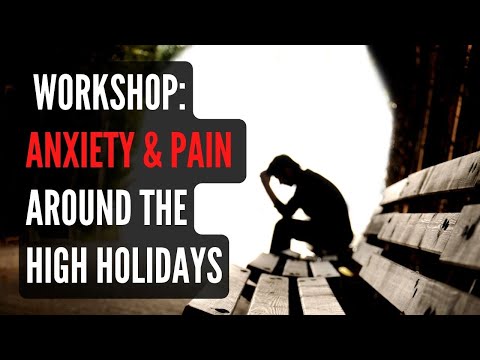 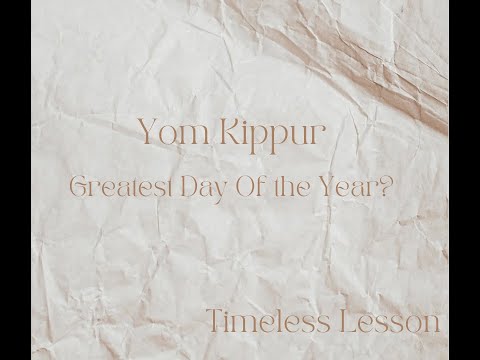 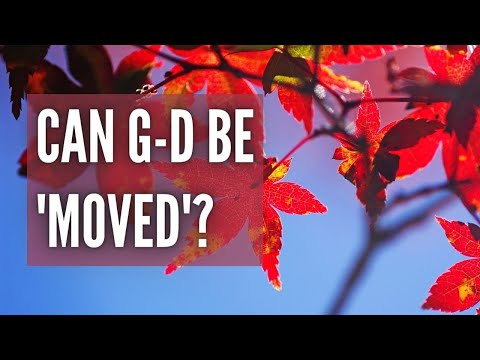 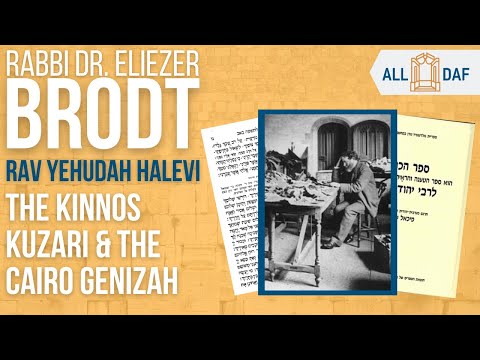