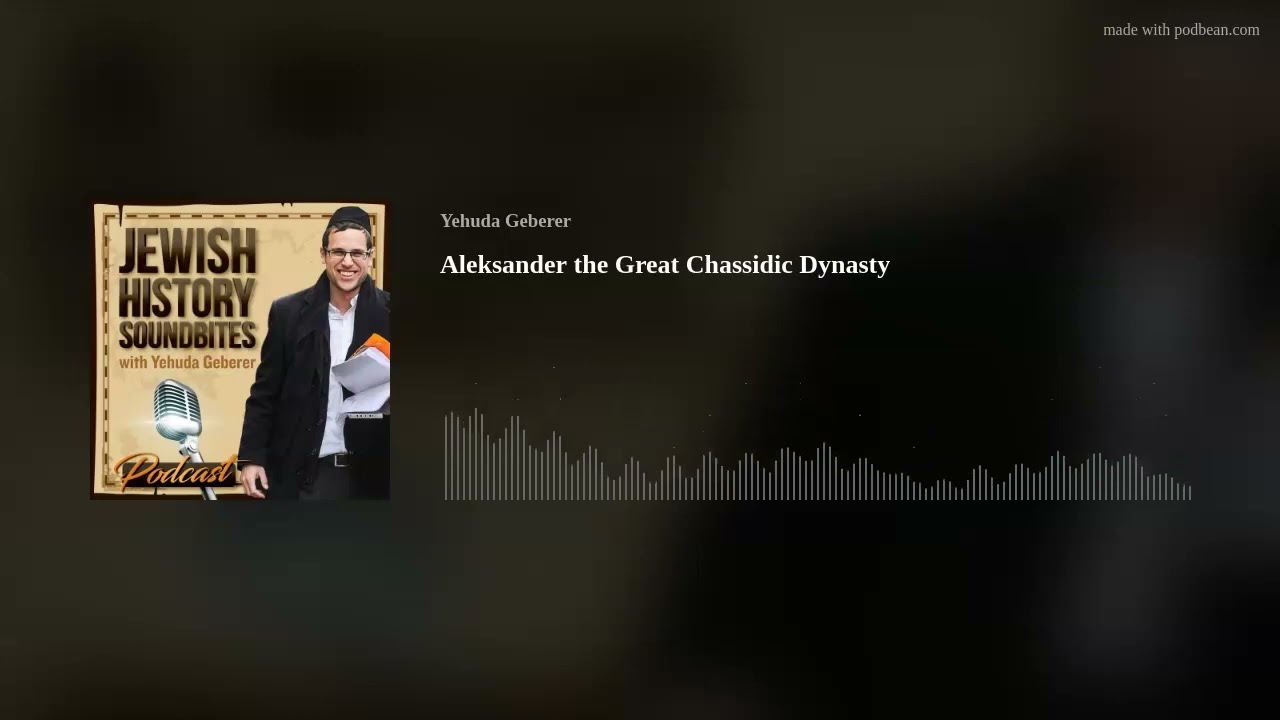 Based in the Lodz suburb of Aleksandrow, the Aleksander chassidic dynasty was one of the largest and most prominent in prewar Poland. Established as a branch of Vorka-Peshischa in the mid 19th century, it grew under the dynamic leadership of successive generations of the Danziger family at its helm. The Bais Yisrael Yeshiva network contributed to its growth in the early 20th century. Aleksander gained further renown during its 30 year dispute with its arch rival – the Ger chassidic community based near Warsaw. Although Aleksander attempted to remain apolitical, they did nominally join Agudas Yisrael towards the end of the 1930’s.
Although given an opportunity to escape, the last great prewar leader of Aleksander Rav Yitzchak Menachem Mendel Danziger – the Akeidas Yitzchak, chose to remain with his followers. Having escaped from Lodz to the Warsaw Ghetto, he was deported along with his family and followers and martyred in Treblinka in the summer of 1942. A group of Aleksander survivors prevailed upon the only remaining member of the Rebbe’s family, Rav Yehuda Moshe Tyberg to lead and rebuild Aleksander. He did so and established an Aleksander court in Bnei Brak, even changing his family name to Danziger.
Sponsored by https://torahpapers.com/ an English translation of the popular shiurim of Rav Baruch Rosenblum. For captivating, engaging Parshah shiurim, with a breadth of sources across the Torah spectrum, get your ready to print shiur weekly to your inbox.
For sponsorship opportunities about your favorite topics of Jewish history contact Yehuda at:  yehuda@yehudageberer.com

Yehuda Geberer
is a researcher of Jewish History and a popular tour guide of Jewish Historical sites in Europe. He spends much of his time conducting group and private tours around Europe as well as Israel, for families, groups and institutions from a variety of background and ages. Tours to Europe and Israel focus on the story of the Jewish People in the modern era and this remains the primary focus of his research.

In addition to guided trips to Europe, he is a licensed tour guide at the Yad Vashem Holocaust History Museum in Jerusalem, where he also conducts interviews of survivors. In addition to his duties at the vaunted Holocaust museum, he has lectured on a wide array of topics of Jewish historical interest at numerous Shuls, Yeshivas as well as taught classes at the Ner LeElef Rabbinic Training Program in Jerusalem.

He is also the host of Jewish History Soundbites, a popular podcast profiling personalities and episodes from our glorious past. Since its inception in May 2019, the large community of listeners who regularly tune in to Jewish History Soundbites has grown significantly, constituting a diverse and educated audience from many countries around the world.

Yehuda writes a regular history column for Mishpacha Magazine entitled 'For the Record'".

Yehuda studied for many years at the Mir Yeshiva in Jerusalem. He has a Business degree from Ono Academic College and is studying for a degree in Jewish History at Hebrew University.

He lives in Bet Shemesh with his wife and three children. 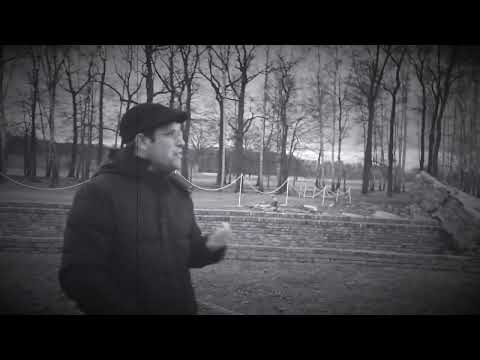 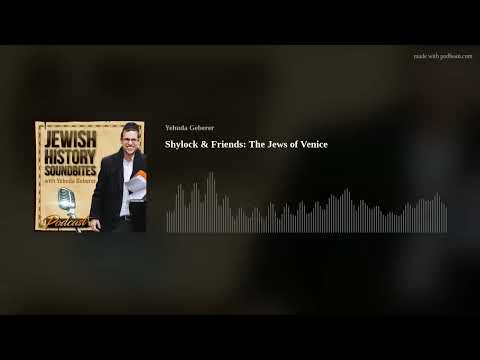 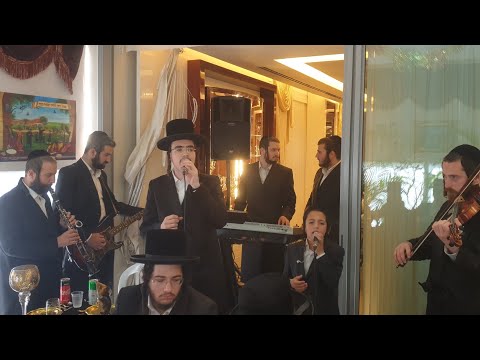 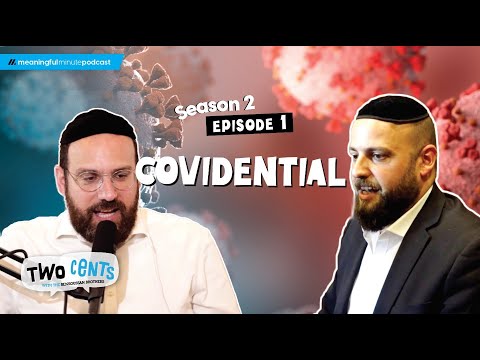 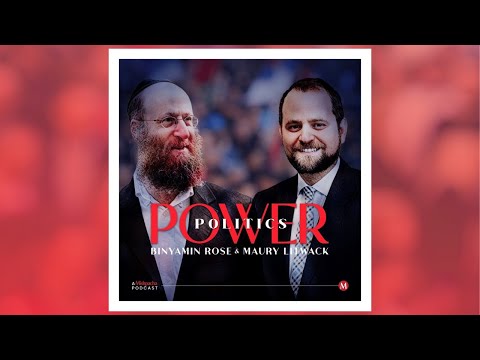